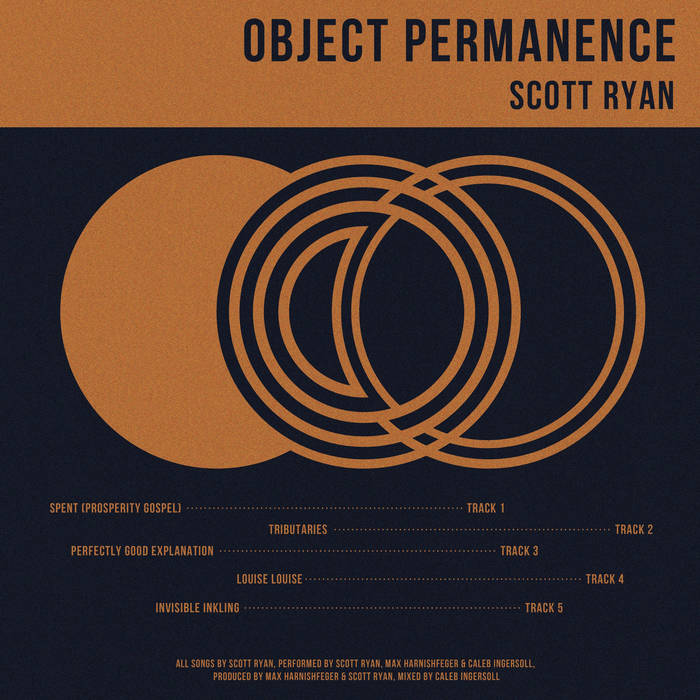 the new EP from Scott Ryan.

Raised in the northwest, singer/songwriter/film-score composer, Scott Ryan, has spent the last 10 years performing, releasing records and sharing the stage with acts like Langhorne Slim, Josh Ritter and the Helio Sequence. He has collaborated with artists like Robert Delong, licensed his music for film and television, and scored several short films. He recently migrated back to the PNW from LA. ... more

Bandcamp Daily  your guide to the world of Bandcamp

Interviews With Butcher Brown and Slauson Malone, plus LP of the week by SAULT.